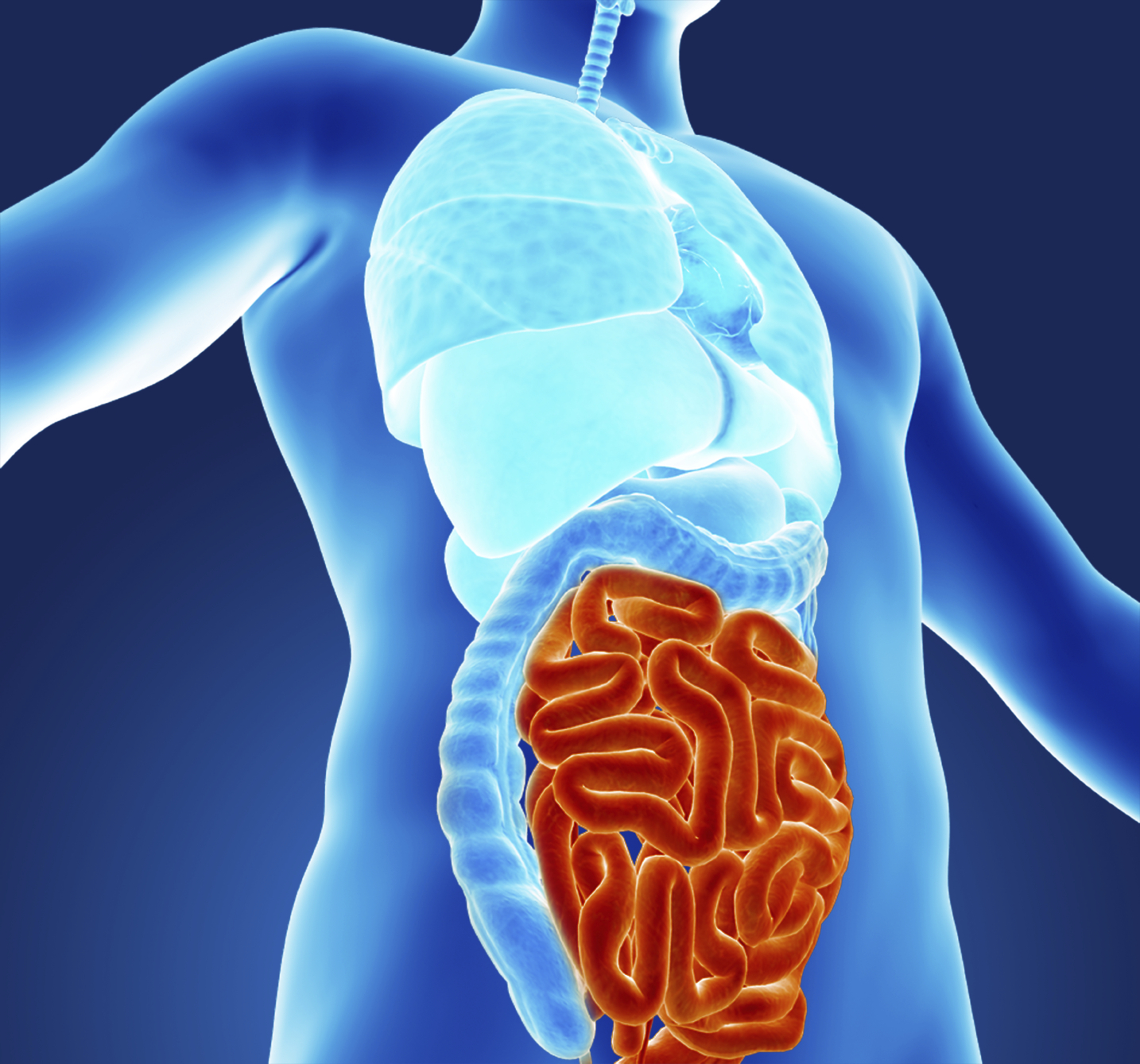 In school, we all learned about our primary nervous system, which is composed of the brain and spinal cord and its capabilities. But did you know that your gut actually contains one of the largest concentrations of nerves in the body and plays a large role in your emotions, moods and brain function?

Ever hear or say, “I had a gut feeling”? Or have you ever had “butterflies” when nervous, or been so upset you couldn’t eat?

Well, these are real feelings that emanate from your digestive system.

The enteric nervous system in the gut is made of sheaths of neurons embedded in the walls of the entire gut, which is about 9 meters long from the mouth to the anus.

This second brain contains somewhere around 100 million neurons, more than in either the spinal cord or the peripheral nervous system!

This multitude of neurons in the enteric nervous system enables us to “feel” the inner world of our gut and its contents.

Your gut bacteria play an active and integral role in your body, and help the immune system, synthesize nutrients and process foods.
And as the latest research shows, are extremely integral in your brain and mental health.

What is also very interesting, however, is that about 90% of the fibers in the vagus nerve, carry information from the gut to the brain, and not the other way around.

These messages from the gut to the brain can have a powerful influence on moods, Including anxiety and depression.

Scientists also know that the enteric nervous system manufactures around 95% of the body’s serotonin, an important (feel good) brain chemical that has a direct effect on moods and even some mental illnesses, such as anxiety, depression, bipolar, schizophrenia, and OCD.

When you consider that your gut is your “second brain,” it becomes easy to see how your gut health can impact not only brain function, but psyche, and even behavior as well.

Abnormal gut flora, as well, can be directly tied to abnormal brain function. In coming years, psychiatry will most certainly expand to treat the second brain along with the brain in your head.  In fact, some of the more cutting-edge physicians, psychologists, and psychiatrists are now looking at digestive issues such as IBS, food allergies, and gluten intolerance as contributing to mental illnesses.

Our gut bacteria may actually have a very significant influence on early brain development and behavior, and the absence or presence of particular microorganisms in infancy can permanently change gene expression.

Adding in the right probiotics (healthy bacteria) to your daily routine have also been found to influence the activity of hundreds of your genes, helping them to express in a positive, disease-fighting manner.

The types and function of your gut bacteria are extremely dependent on how things such as whether you were born via vaginal birth or by C-section, whether you were breastfed as a baby, and your diet and lifestyle choices, including whether you have a history of taking antibiotics and other medications, such as antidepressants (selective serotonin reuptake inhibitors, or SSRI’s).

So how to get your gut flora under control?

First of all, if you have any type of IBS, gluten sensitivity, or other allergies, or if you have ever had issues with anxiety, depression, or any other mental or emotional issues, try cutting out gluten, corn and dairy first. Then cut out processed foods (like fast food, hot dogs, lunch meat, processed cheeses and frozen dinners), and sugars—including those in sodas and added to other foods. A diet heavy in processed foods and sugars will likely grow harmful bacteria. And sugars–of all kinds–feed bad bacteria and yeasts like candida, totally upsetting the delicate balance of the healthy intestinal flora.

Introduce large populations of healthy bacteria. While changing your diet can help, getting a good dose of probiotics can be hastened by taking a broad-spectrum supplement containing Bifidobacterioum longum, and Lactobacillus rhamnosus among others.

The December 2011 issue of Journal of Neurogastroenterology and Motility reported that Bifidobacterium is actually known to decrease anxiety by decreasing the excitability of enteric neurons.

So take care of your second brain, and you will affect not only your overall health, but you may find that you end up with a happier, less stressed, relaxed outlook on life. This, as you know, has far-reaching implications in every area of your health and wellbeing. You truly are what you eat. And you truly feel (good or bad) based on what you eat.

Catherine (Cat) Ebeling RN BSN, is a back to basics diet and wellness specialist. In addition to her advanced degree in nursing, she has spent the last 30 years intensely studying diet, health and nutrition. She also has 4 books including the popular “Fat Burning Kitchen, Your 24 Hour Diet Transformation” that has sold over 300,000 copies worldwide, and has helped thousands of people transform their lives, lose weight and improve their health.

4 thoughts on “Your ‘Second Brain’ and Anxiety and Depression”